Robert was born with birth defect called Fibular Hemimelia. His mother made a hard decision when he was 10 months old to amputate his leg. Growing up wasn't easy because he not only grew up with a disability, but also as a victim of various traumatic situations. As a young man he had to adapt PMA as I call it "Positive Mental Attitude." Robert used sports as a way to show people what he could do instead of what he couldn't. Turning his test into his testimony, Robert began embracing his disability. This has led him to be on several TV shows such as American Ninja Warrior, Ink Masters, 7 Seconds, Returning the Favor with Mike Rowe, and much more. He has created a speaking company called Limb Possible, and helped create a non-profit organization, Limb Kind, where their team travels around the world helping children who cannot afford prosthetics. In 2019, "Able" a short film about his life, was nominated for an Emmy. Robert is a player on the USA Amputee Soccer Team but due to the pandemic, he had to take a step back from soccer. In 2020, he decided to pursue his dream of being a triathlete and making the Paralympic 2024 team. Robert quotes, "Triathlon has not only helped me train my body but also my mind." In just a year, he was able to make his way up the ranks from amateur to elite and continue to not only progress, but inspire others a long the way. His motto is "Anything's Possible."

Elite Paratriathlete Status in less than a year 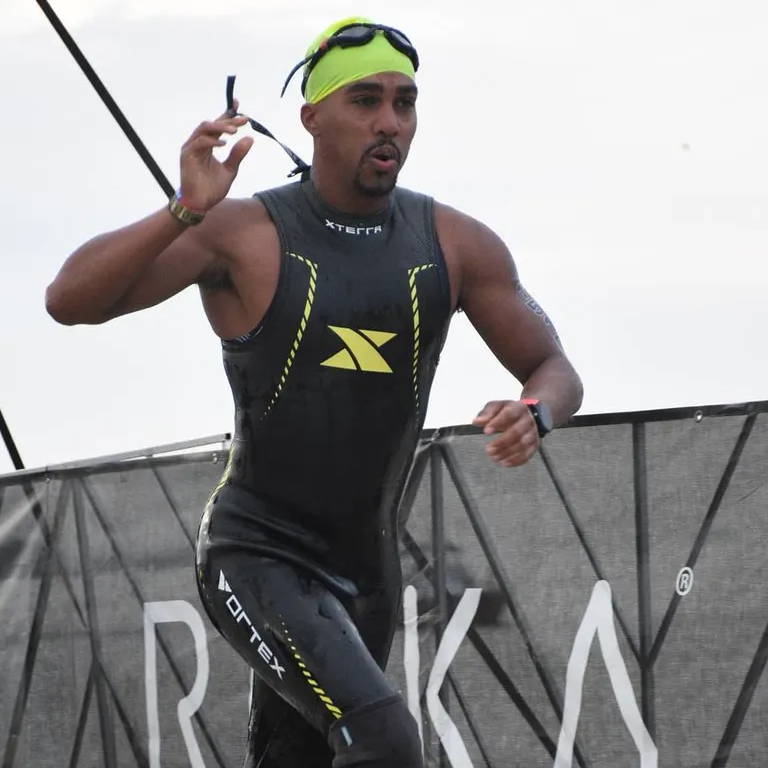