Hi all, happy National Dentist's Day!  Yes, there's such a thing.  What's the tie to triathlons?  Frankly, not much.  The only thing I can think of is my teeth-chattering 112 bike leg in the 2015 Ironman Arizona race where the temperature was in the low 40's and it poured for most of the ride.  My transition turned into a huddle next to the heater for 15 minutes to thaw out.  Alright, on to this week's Skinny... 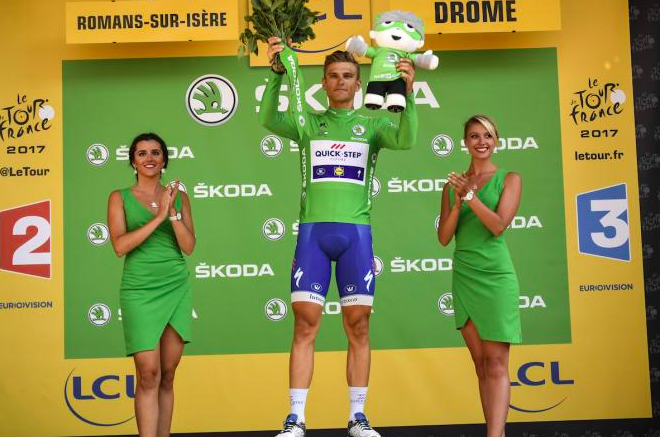 Wait, don't get offended, it's not that kind of post!  Well, hopefully this is the last time you'll be seeing this kind of photo, at least at the Tour de France.  TdF officially announced that they will be doing away with Podium Girls.  Podium girls, aka "hostesses", have been a long standing tradition in cycling.  The signature pose in Pro Cycling is a photo of two attractive ladies kissing the winner on the cheek.  (Don't tell my son Elliott - he has this thing about kissing other people on the lips that we're trying to discourage.) Yeah, I know.  One can argue "tradition" is a great excuse.  As in many sports (and otherwise), women's participation has been growing rapidly and now FINALLY, this type of tradition is now being challenged as sexist.  I'm not here to pick a fight or anything but we should respect men and women alike without objectifying anyone or accessorizing the podium in that way.  There's just something wrong about the male winner holding a trophy with women next to it.  What's even worse is the unfair number of Kona slots for men vs women.  BTW, if you want to share your POV, there's a lot of people doing that on Slowtwitch.

The number one upgrade that most coaches and cyclists would recommend without disagreement in improving your cycling performance is a power meter.  These devices have come a long ways over the last 15 years and have improved in their accuracy, flexibility/versatility, and in their "affordability".  Granted, affordability is in the eye of the beholder so I use this in a relative context.  Prices for power meters used to be in the multiple thousands but are now under $1000.  The main options are hub, crank, or pedal based.  Most of the action and innovation targeting the masses are pedal based.  The main models to consider are the PowerTap P1 ($799), Garmin Vector 3 ($999), and the new kid on the block Favero Assioma ($519).  With Garmin and Favero's late 2017 introductions last year, PowerTap P1 prices dropped from $1200 to now $799.  I guess this is what it takes to compete.  If you want all the details, check out DCR's detailed post on this.  Here's my PowerTap P1... 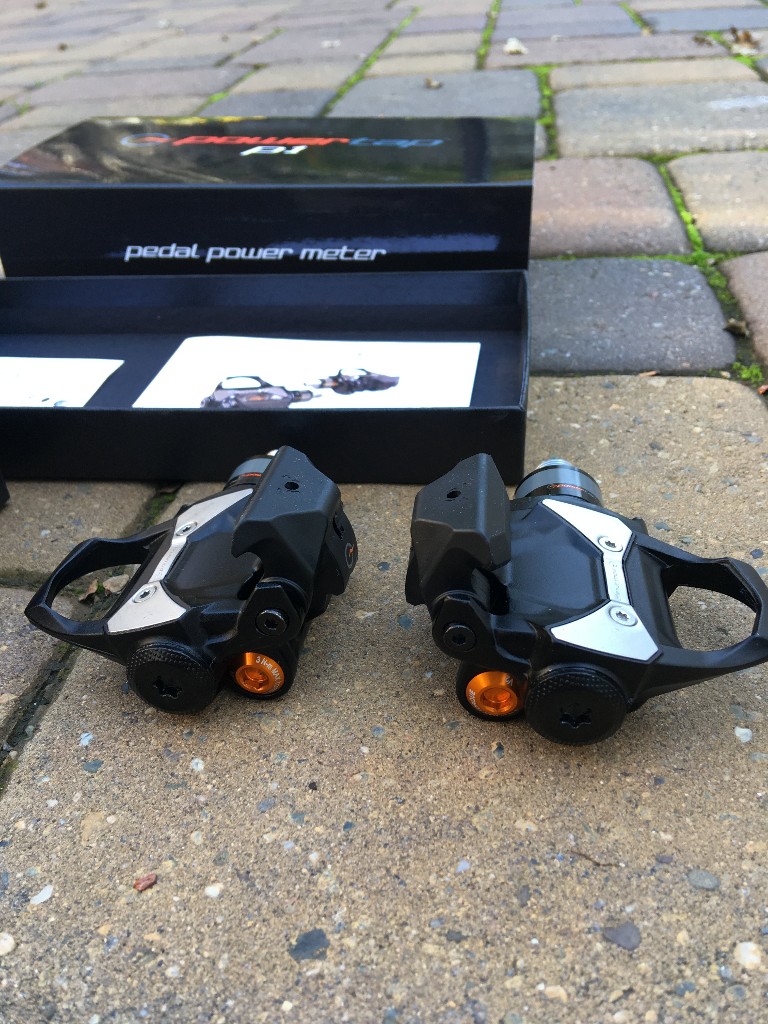 Triathletes are busy people, and training for three different sports doesn't make it any easier.  Conceptually, and research have proven, that strength training not only improves your performance but also prevents injury.  However, this is one area that many triathletes end up deprioritizing due to time...guilty here!  220 Triathlon has an article that outlines a few key exercises that I've been doing.  It only takes 30 minutes of my time if I'm efficient (ie circuit training style).  Here's the TLDR version:

I'm lucky enough to have a Parabody Smith Machine at home where I can do most of these exercises. 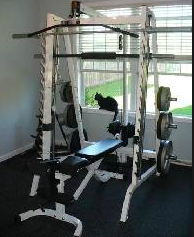 Alright ya'll, now get out there and crush it the rest of the week.  Be safe out there!

P.S. Feel free to write if you have any feedback on content, format, etc.  I love hearing from our athletes!